Geologically, Madagascar is associated with East Africa and the Indian subcontinent. The island is part of the ancient continent of Gondwanaland, and consists essentially of crystalline bedrock (especially gneiss and granite) which, probably in chalk, rose in the east and sank in the west. From sediment to trias, a number of sediment layers have been deposited: limestone, shale and sandstone. The central highland, which runs in the northeast-southwest with an average height of 1200 m., Comprises elevated mountain ridges and masses of hard quartz and granite. The relief is fierce, and the highlands are intersected by deep, canyon-like valleys.

In the east, the watershed is close to the coast, so that the eastern slope is steep, while the western slope is gentle, with a number of plateau steps. The highest mountain massifs are volcanic: Tsaratanana in the north with Maromokotro (2876 m asl), the island’s highest mountain peak, Ankaratra with Tsiafajavona (2643 m asl) near Antananarivo, and Andringitra with Pic Boby (2658 m asl) in the south. The East Coast is a fairly straight-line smoothing coast with many lagoons; Inside is a narrow, marshy coastal plain. The west coast is characterized by a lowering coast with a number of bays and estuaries. Only the rivers that flow to the west have a particular length, most importantly Betsiboka and Mangoky.

Madagascar is located in the tropical zone. The climate is influenced by the southeastern passageway and by the equatorial rain belt that touches the northern part of January and February, as well as the island’s topography. The prevailing onshore winds cause heavy rainfall on the eastern side of the island, 1500–4000 mm per year, mostly in the north and on the mountain slopes. The rainfall is distributed throughout the year, but with the greatest concentration until the summer (December – March) as the monthly rainfall can rise to 300–600 mm. The rainfall decreases sharply from the east to the west, where the land lies in laughter from the mountains.

The central highland area around the capital Antananarivo receives 1000 to 1350 mm of precipitation a year, while to the southwest there are semi-arid regions where the rainfall is below 500 mm. The annual temperature is approx. 27 ° C in the north and 23 ° C in the south, with little annual variation. In the central highlands, the average annual temperature is 15–18 ° C. The average temperature in Antananarivo (1310 m) is 13 ° C and 19 ° C in July and January respectively. Madagascar is haunted relatively often by cyclones, which in part cause great damage to crops and property.

Madagascar was originally covered by tropical rainforest large areas, but strong deforestation has resulted in only fragments remaining, and only on the eastern side of the island. A secondary vegetation type, savoka, with bush and scrub, has replaced the rainforest. It consists of a 3-6 meter high bush and scrub vegetation, with important features such as bamboo species and the endemic “traveler’s tree”, Ravenala madagascariensis. The plateau is covered by a three-poor savanna that, in rain-poor regions in the southwest, turns into pure grass vegetation and desert, often with thorns. The flora contains species from both Asia and Africa, but a large part of the plants are endemic. 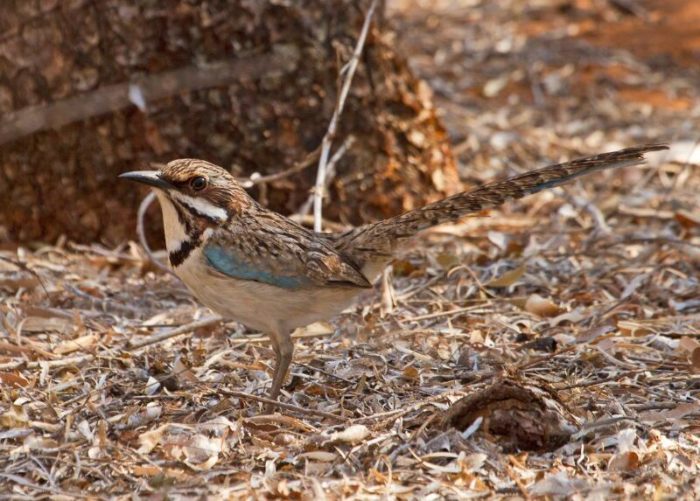 Madagascar’s distinctive fauna is of substantial African origin, but has evolved in isolation over 30-60 million years and has produced a number of native or endemic families. These include among the mammals brush hedgehogs or thinkers, which are primitive insect eaters, and three half-monkey families : lemurs and lemurs, indians and fingerlings. Bats, a small group of rodents and sneakers, the only predatory mammals, make up the rest of the original mammalian fauna. Brush pigs, rats and a pointed mouse are newer immigrants.

Five bird families; mesites, corals, field robes, vultures and Asitians, which make up more than 100 of the 172 species of birds that breed in Madagascar, are endemic. An additional 120 species are registered on traits or as random guests. The world’s heaviest bird, the Madagascar ostrich, died out in historical times.

Among the reptiles are nil crocodile, turtles, 50 geckos, half of the chameleon’s 85 species and two genera of a family, iguanas, which are otherwise found only in South America and Fiji. 23 snake species, including bows and snooker, occur, but none are poisonous. The original fauna disappears as the rain forest is cut down, and many species are endangered. 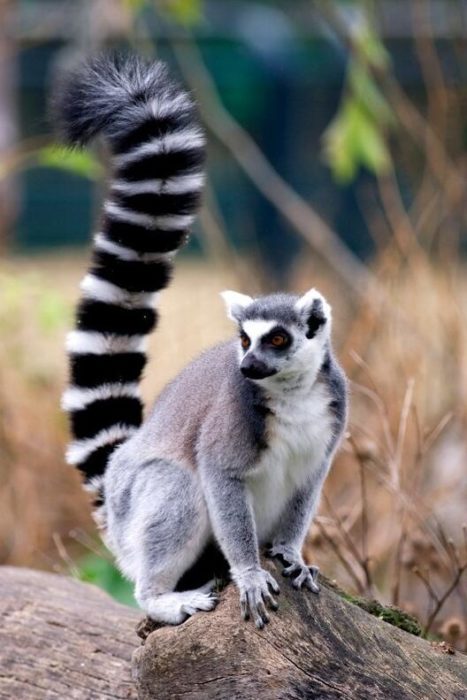 Egypt has some exciting vacation destinations that will invite you on an unforgettable trip. The land of the pharaohs welcomes between 300,000 and 800,000 visitors from all over the world every month, depending on the season. According to statista, 826,000 visitors were registered in Egyptian accommodations in October 2017. No wonder! Because there is hardly […]

The oldest people People lived very early on in what is now Ethiopia. The Australopithecus afarensis was found here, which is named after Afar where it was found. He could already walk upright. On the other hand, “Lucy”, the skeleton of a 25 year old woman, was discovered here. You can get more information about […]