The North Africa consists of seven countries: Algeria, Egypt, Libya, Morocco, Sudan, South Sudan and Tunisia. The Saharan desert, which is located in north Africa, is the second largest desert in the world, the Sahara, which is approximately 9 million km2 in length.

Remember that the African continent is divided into 54 countries distributed in five regions:

If you are interested in learning more, please check to see countries in Africa.

See on the map below where the countries of North Africa are: 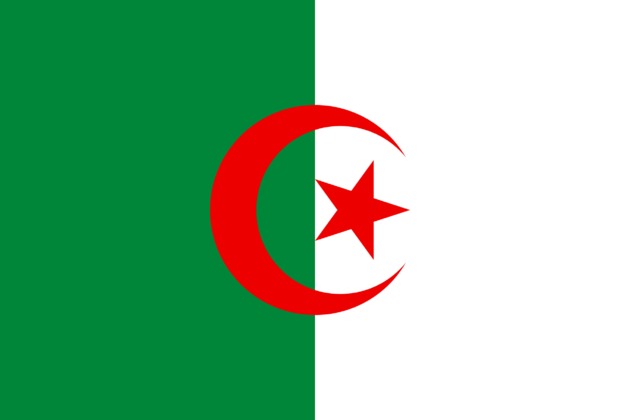 The history of Algeria goes back two thousand years before Christ, when its region was disputed by Western civilizations. Phoenicians and Carthaginians were joined to combat the invasions until it is invaded by the Romans. With the fall of the Roman Empire, centuries later Algeria is occupied by the Vandals, which destroy what the previous ones had built.

After the Arab expansion, it is France’s turn to invade the country and make it its colony from 1830 to 1962. Algeria’s independence from France dates from July 5, 1962 and was achieved through a bloody war. 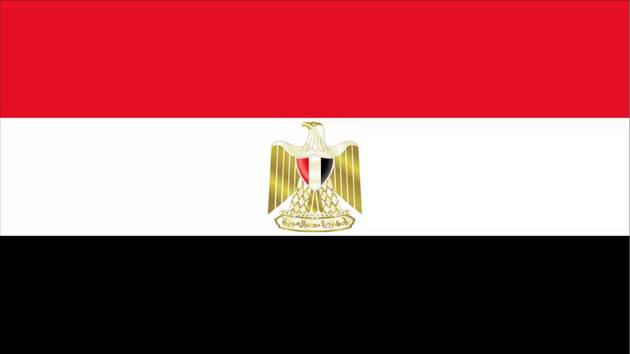 Egypt carries one of the oldest stories in the world, dating back about eight thousand years before Christ. Elements of their culture are heritages that survive to this day, especially the writing and construction of the pyramids.

The Egyptian people excelled in the development of mathematics, medicine and astronomy. The Egyptians became a cultural and commercial reference. Its decline began and accentuated in the late twentieth century after the creation of the State of Israel in 1948. 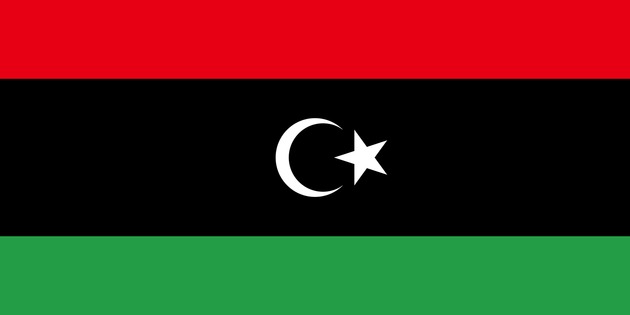 Libya was also conquered by the Romans and later invaded by the Arabs. It became an Italian colony, which provided improvements for the country. Libyan independence was conquered on January 1, 1952.

Oil exploration, discovered in the late 1950s, triggered the onset of conflict. It was from there that Libya tried to unite with other countries, without success. Like Egypt, Libya is at the center of the conflicts that began in 2010 in Tunisia, a movement known as the Arab Spring. 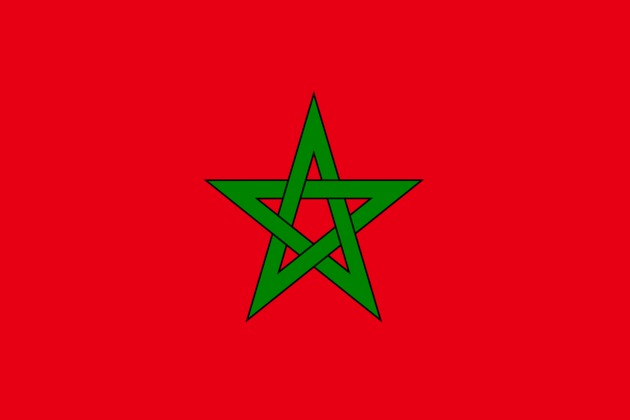 Before the Spanish and French divided the country, Morocco was in the hands of the Berbers, the Carthaginians, the Romans, the Vandals and the Byzantines. Morocco was a Spanish as well as a French colony, and on March 2, 1956, Spain and France recognized their independence. The country claims the territory of Western Sahara, former Spanish possession. 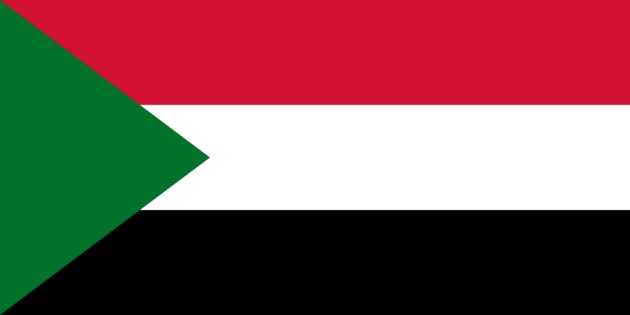 The independence of Sudan, which was a British colony, dates from January 1, 1956. But Egypt had conquered it before. In 2011, South Sudan became independent. Until that year, Sudan was the largest country on the African continent, but it lost that status because of its division that gave rise to South Sudan.

Sudan and South Sudan live in civil war, so it is a very unstable country in terms of security. 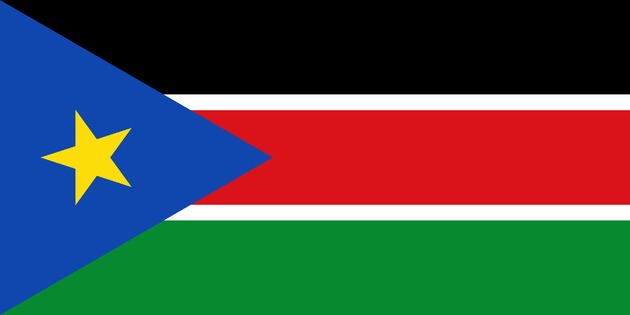 Oil-rich, South Sudan, also known as “New Sudan” – due to its division with Sudan in 2011 – is one of the most precarious countries in the world. There, there is a shortage of food, medical care, lack of education, high infant mortality rate, among others. 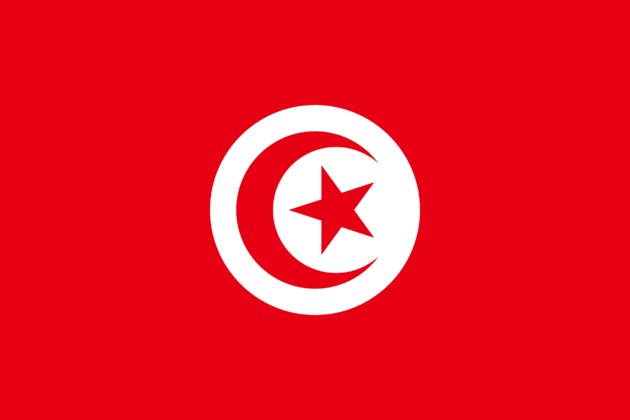 Colonized by the Phoenicians, Tunisia was an important element of the commercial area. After the Phoenicians, the Arabs made the country stand out, this time in religious terms. Years later, it was France’s turn to invade the territory until Tunisia formed a sovereign state in 1956. It is in this country – the smallest in northern Africa – that the Arab Spring begins..

The Middle East, also called West Asia, occupies part of North Africa. Among the major cities in this region is Cairo – the capital of Egypt, which lies between northern Africa (most) and part of Asia.

It all started when a young man in Tunisia set his own body on fire in protest of the closure of his fruit stand. The bank, which was their source of income, had been shut down by the police.

The popular revolted, leading President Zine El Abidine Ben Ali (1936) – who had ruled the country for over 20 years – to leave the country the following month.

The satisfactory result of the popular uprising influenced the people of Libya. There was a violent movement that killed Muammar al-Gaddafi (or Gaddafi) two months after the outbreak of the civil war. Gaddafi was president of the country between 1969-2011

In Egypt, in less than a month, the people also succeeded in overthrowing the government of President Hosni Mubarak (1928) who had been in office for 30 years.

The action reflected in other countries of the region. In Algeria, for example, people claim employment and the possibility of obtaining a visa to leave the country.

African Arts and Literature by Nation