The paradise landscape of Zanzibar combines beaches and history

Zanzibar is like a spicy secret preserved in the embrace of the Indian Ocean.

White shimmering sand, swaying palm trees, the scent of spices and the sea shimmering like turquoise. Pirates, slave and spice trade. Zanzibar is not only a dream beach resort but also a historically fascinating place. 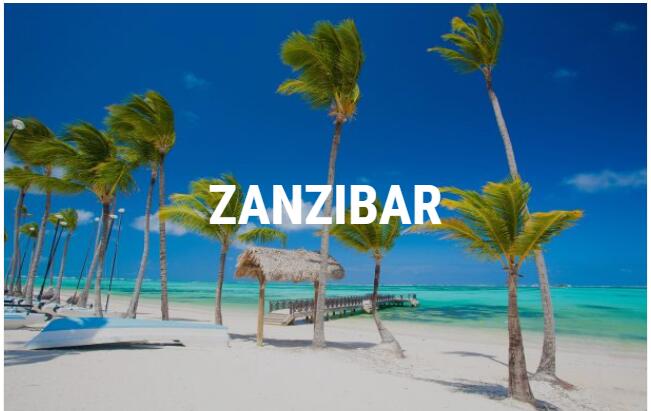 ZANZIBAR AS A TRAVEL DESTINATION

Zanzibar is a tropical archipelago off the east coast of Tanzania in the Indian Ocean. Its most popular destinations are Unguja and Pemba. When we talk about the island of Zanzibar, we often mean Unguja. About 1.3 million people live on the islands. The main language is Swahili, but English is widely spoken.

Zanzibar’s past is colorful and rich in stages. The island has been influenced by Arabs, Portuguese and Africans alike. Especially in the streets of Stone Town you can sense the past and admire the masterpieces of architecture. The place is a melting pot of cultures.

In the past, the island’s wealth came from the spice and slave trade, but today it comes mainly from tourism. The island still has spice plantations that grow nutmeg, cinnamon, pepper and cloves, among other things. Tours are organized for the plantations to get acquainted with the operation of the plantations.

Zanzibar is located in a tropical zone just south of the equator and is warm all year round. Mercury stays above 25 degrees, and there is no need to freeze even at night.

The wettest is in March, April and May, when heavy rains are common in the afternoons. Humidity is also highest in the spring.

The dry season lasts from June to October, when the weather is suitable for a beach holiday. November-December has a new, shorter rainy season, but the rains are lighter than in the spring and do little to disrupt tourism. After a short rainy season in January-February, the weather dries out again for a while before the start of a new rainy season.

Good to know about Zanzibar

The majority of the inhabitants of Zanzibar are Muslims, and the locals are quite conservative. Outside the resorts and beaches, it is worth paying attention to dressing, as it is good to cover the shoulders and knees when moving among the locals. Same-sex couples should avoid open displays of affection.

The price level in Zanzibar is favorable for Finns, but higher than in Tanzania in general. When traveling to the island, it is a good idea to book cash. Local currency can be withdrawn from ATMs in Stone Town. However, vending machines do not always work. Dollars are often easier to exchange than euros and are used as a means of payment in most hotels.

The item is generally safe, but pickpocketing occurs. Normal vigilance should be observed. Women in particular should avoid moving alone in the dark.

When traveling to Zanzibar, a valid yellow fever vaccination and an international vaccination certificate stating the vaccination are required. Zanzibar is also at risk of malaria, so eating prophylactic medication is recommended.

A traveler to Zanzibar also needs a visa. The visa can be obtained in advance from the Embassy of Tanzania in Stockholm. See the Ministry for Foreign Affairs’ travel bulletin for up-to-date visa and security information .

FLIGHTS, ACCOMMODATION AND MOVEMENT IN ZANZIBAR 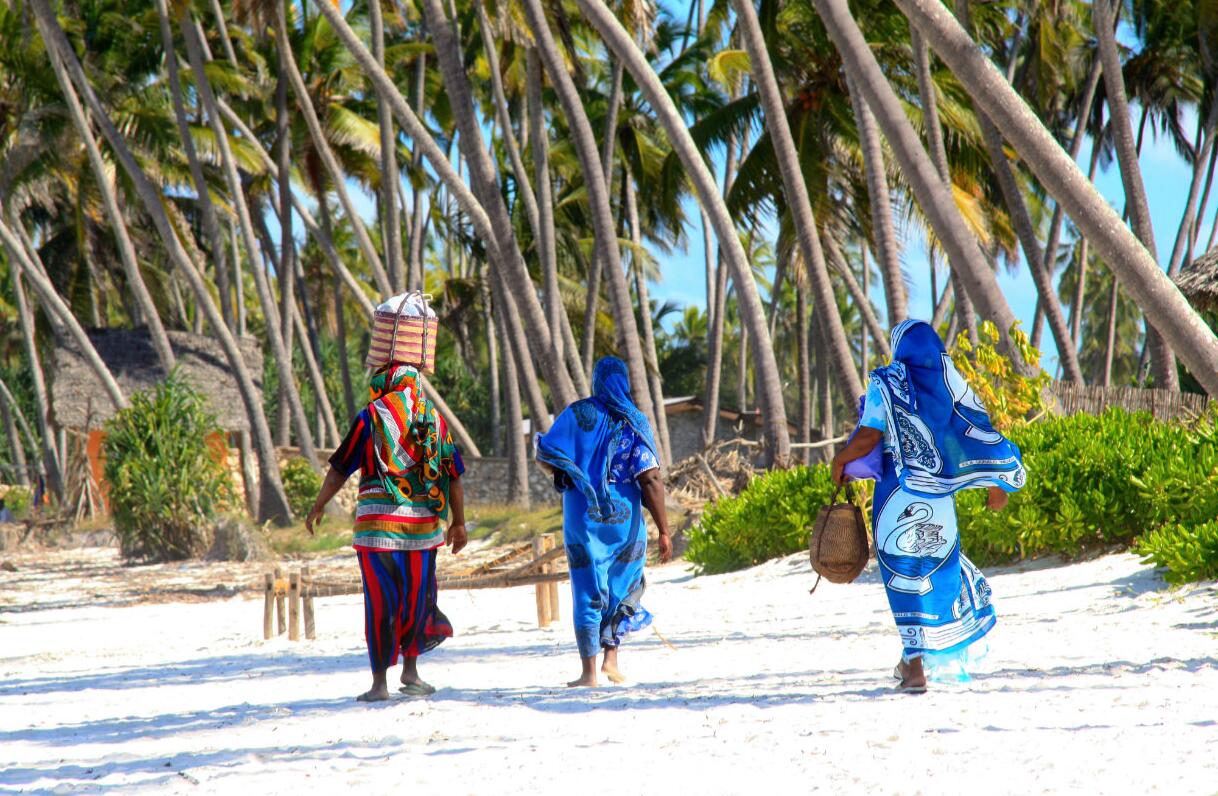 Zanzibar can be reached with package tours, among other things, from tour operators.

A long journey to paradise

There are no direct flights from Finland to Zanzibar. The machine often has to be changed twice: once in Europe and once in an African country. One change takes you to Istanbul, Dubai and Doha, among others .

Cheapest flights to Zanzibar cost around 600-700 euros. Travel time is more than 15 hours, even in the shortest.

Accommodation in Zanzibar can be found for every taste and every budget. There is a choice of rudimentary bamboo huts as well as five-star hotels.

The biggest and most popular options are easily found online, but not all accommodations are available to internet search engines at all. If you are adventurous, you should look for accommodation on site. Prices can often be negotiated, especially in the low season. 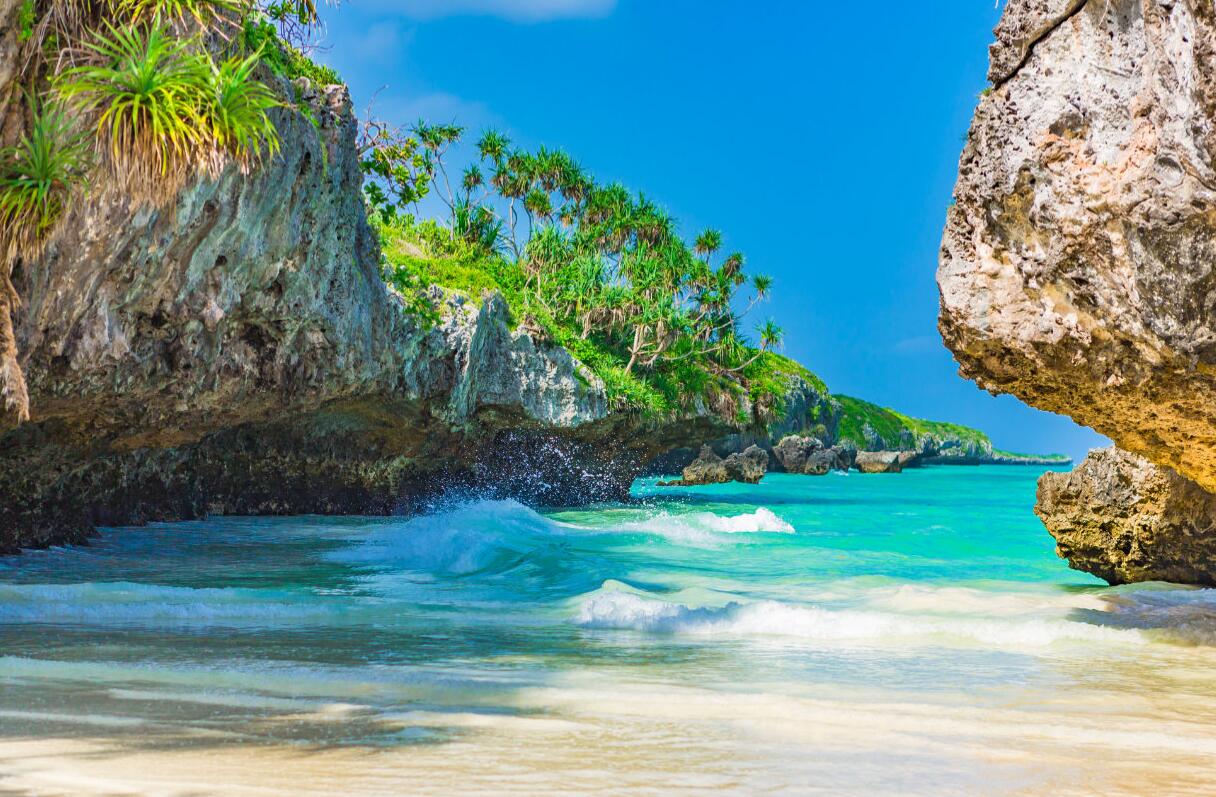 The easiest way to get around Zanzibar is to take a taxi. The price should always be agreed before boarding.

Renting your own car in Zanzibar is worth considering carefully. The road network in Zanzibar is in some places in poor condition and also poorly signposted. Traffic rules are not followed and situational speeds are high. There are many police roadblocks as well as slowdowns, not all of which are clearly marked. However, if you want to rent your own travel game, you should check that the car’s registration and tax papers are in order, and bring an international driver’s license.

There is no actual public transport on the island. Privately owned daladalas , or covered trucks, carry people around the island. Daladalas are often crowded and may be accompanied by a goat or chicken. They usually follow a specific route, but you can jump aboard at any time. They are affordable.