The End of African Slave Trafficking was motivated by economic, humanitarian and religious reasons.

Throughout the nineteenth century several European nations banned the slave trade and abolished slavery in their colonies due to a change in mentality and the mode of production. 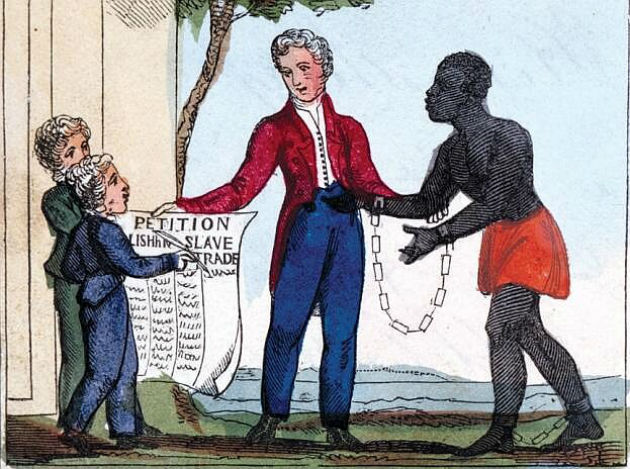 With the consolidation of the Enlightenment and liberalism, the ideas that judged black Africans as inferior beings and, therefore, subject to enslavement were being questioned.

The black came to be seen as an uncivilized being and it would be up to the European to civilize him on his own continent.

The factors that contributed to the success of the end of slavery were precisely the ones that triggered its beginning.

Religion, especially the Anglican Church and Protestantism, will play an essential role in this process.

Narratives of former slaves about the condition of human commodities contributed to inflate the abolitionist movements in Europe.

Gradually, the slave trade came to be classified as “trafficking”, “infamous trade” and “trade in souls”.

Churches and society began to organize by promoting events and petitions that called for an end to slavery.

European nations, especially England, saw on the African continent a fruitful source of wealth. Maintaining the people trading system was impossible for the exploitation of the continent’s natural resources.

This was because slave traders were usually local chiefs and rulers. Although they operated in the trade of people, they limited the entry of the European beyond the coast.

Thus, the advantage would be greater for the exploration of the territory and the ideal manpower to work in ore mines and agriculture.

There were also a number of natural products that catered to the fledgling industry such as rubber, palm oil, and peanuts.

Similarly, slave labor cost less than a wage laborer. Thus those who used slave labor would offer a cheaper product than those who paid workers. 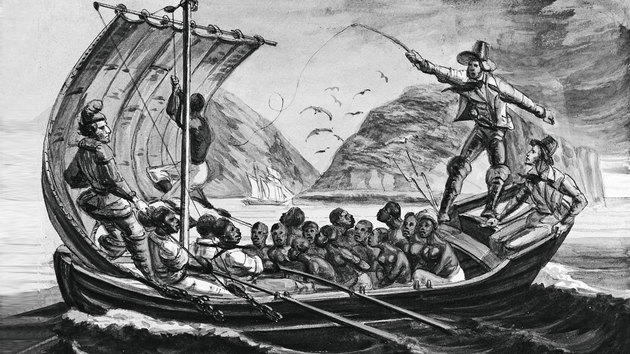 The process of abolition of slavery will be particular in each of the countries that used it. However, virtually all begin by abolishing the transport of slaves to their colonies so that the slave population would not increase.

Then slavery was abolished gradually, starting with emancipating the young, or the unborn, as was the case with the Free Belly Law in Brazil. This meant avoiding social upheavals and allowing time for the transition from slave to free labor.

Also the supply of slave labor to work in the American colonies began to succumb after successive internal revolts in the late eighteenth century.

Among the most important is Haiti, whose independence resulted from slave revolts. The French colony was the only possession of American America to have its independence fully realized by slaves.

The first country to ban the slave trade from its colonies was Denmark in 1792.

England prohibited the trafficking of enslaved human beings in 1807 in the North Atlantic, a measure that reached the Caribbean colonies and the southern United States.

Later he pressured both Dom João VI and Dom Pedro I to abolish the slave trade between Africa and Brazil.

However, the abolition of slavery in Brazil would be slow and gradual, with parliament controlling the process so as not to undo the established order.

Slavery will have consequences on both Africa and America.

Slavery in Africa has caused a deep imprint on the continent. It is estimated that about 12 million people have crossed the Atlantic to America. These could have served for their economic and intellectual development.

With the occupation of the African territory and the subsequent Sharing of Africa we see an increase of ethnic wars and social disintegration.

In all countries that used slave labor we can see the same results. Afrodescendants suffer racism, are at the bottom of society, have lower incomes and are more likely to be poor.

Despite all this perverse effect, blacks scattered throughout the world carried within them their ancestral culture, customs, religion, and knowledge of agriculture and animal husbandry.

In this way, they mixed their culture with that of the colonizer and the result is seen in music such as samba, tango, salsa, Cuban danzón, jazz, blues, etc.

The cuisine has been enriched with vegetable flavors such as okra and yam, the constant use of beans and new ways to prepare poultry and meat.