South Sudan finally gained independence on July 9, 2011, and a serious civil war has raged in the region in recent years. Around eight million people live in the approximately 644,000 square kilometer country, which had been an autonomous region in southern Sudan since 2005. The official language in South Sudan is English, but Arabic is also widely spoken. While the north of South Sudan is mainly characterized by dry forests and savannas, there are large rainforest areas in the south.

The infrastructure in South Sudan is in poor condition due to the years of civil war. For example, there are only a few developed roads and irregular shipping traffic on the White Nile. As a landlocked country, South Sudan also has no access to the sea. South Sudan can be reached primarily via the airports in the capital Juba as well as in Wau and Malakal. The only two universities in the country are located in Juba. 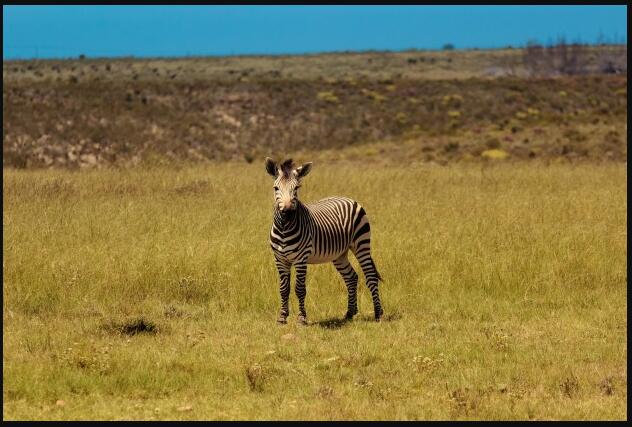 Sudan has numerous natural attractions. The Immatong Mountains are located about 120 kilometers from Juba in the south-west of the country. The highest mountain in the country can be found here with the 3,187 meter high Mount Kinyeti. The Nimule National Park is located on the border with Uganda. Numerous rare animals and plants can be found in the 410 square kilometer park, which has been an ecotourism protection area since 2007. South Sudan has a total of five national parks and 14 game reserves. Here you can still admire large game populations in their natural habitat, including large herds of elephants, various types of antelope and ostriches.These had fled to the large swamp areas of the Nile during the 25-year civil war and were relative here due to the inaccessibility of the area protected.

South Sudan is humid and tropical climate. Winter is hot, with daytime temperatures averaging 36 ° C a day and around 20 ° C at night. In summer there is an up to eight-month rainy season. The average temperatures during this time are 30 – 33 ° C with nightly values ​​of 21 – 23 ° C. It is very humid in the rainy season (humidity of 70 – 80%) and is difficult to bear. The heaviest rains usually take place between late April and early October. The rainfall here is between 700 and 1,100 mm.

Numerous streets in South Sudan are difficult or impossible to drive in the rainy season. The travel time for South Sudan should therefore be the dry season, even if it can get very hot in some cases.

Population: 8.3 million residents (2008 census, current figures may reach 9.2 – 9.3 million). Most people in South Sudan are among the Nilotic, the largest ethnic group are the Dinka, other nations include Nuer, Shilluk, Azande

Head of State and Head of state: President Salva Kiir Mayardit, since 9 July 2011

Language: In 2005, English and Arabic were agreed as working languages ​​of the South Sudanese government in the transitional constitution. However, all native languages ​​received the status of national languages ​​as national languages, they can be used at lower official levels as the working language and at schools as the language of instruction. In 2011, the new transitional constitution stipulated that English is the only official language after independence. A common language in South Sudan is Sudanese Arabic.

Local time: CET + 2 hours.
In South Sudan there is no change between summer and winter time.
The time difference to Central Europe is +2 h in winter and + 1 h in summer.