Somalia was created in 1960 with the merger of the former colonies of British and Italian Somalia. For almost two decades (with the fall of the authoritarian government of Siad Barre in 1991), Somalia’s civil war has been raging in large parts. Until a transitional government was formed in 2000, there was no functioning government in Somalia. However, the new government controls only part of Somalia. Somalia is currently formed defacto from three countries: 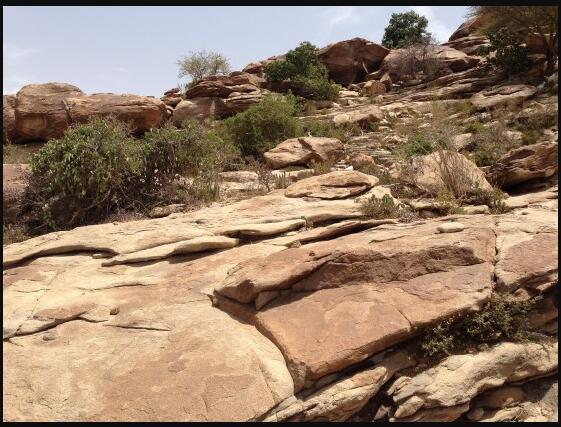 In addition to the actual Somalia in the south, there is Puntland in the northeast. Though somewhat safer than in Somalia, clan fighting is also a danger to travelers.

The only relatively safe area is Somaliland in the northwest. Somaliland has been de facto independent since 1991. Although there is a parliament, its own capital, a currency, a university and multi-party elections in Somaliland, it is hardly recognized internationally and almost never dealt with in Western news.

The travel information relates only to Somaililand since Somalia (next to Darfur in Sudan) is currently the most dangerous area in Africa. Travel to Somalia is strictly discouraged.

Anyone familiar with the film “Pirates of the Caribbean” should not confuse these pirates with those of piracy off the coast of Somalia. The pirates in Somalia look for their victims among the numerous commercial ships that pass here on the international shipping route off the coast. The fact that they have been able to strike here almost unpunished since 1990 makes piracy so profitable. The lack of a coast guard in Somalia makes it so dangerous for the cruising ships and their crew.

The pirates are mostly heavily armed and are not afraid to use these weapons when needed. Often it is Somali fishermen, civil war fighters or even business people who board the ships, take the crew hostage and then extort large ransoms. Often, however, international ships are simply robbed and robbed. The pirates then leave the ships with their prey.

One of the reasons for the widespread piracy off Somalia is that European and Asian fishing fleets are entering Somali waters, making it impossible for local fishermen to make a living.

National currency: 1 Somaliland shilling corresponds to 100 cents. The currency is not internationally recognized and has no official exchange rate for other currencies. The exchange rate is by the Central Bank of Somaliland regulated

Currency exchange: Somaliland shillings are practically only available for cash, US dollars are clearly preferred over euros. Exchange opportunities exist in exchange offices, hotels and some shops. You can often also pay directly in US dollars.

ATMs: none across the country.

Traveler’s checks: are not changed anywhere.