Seychelles, island state east of the African mainland in the Indian Ocean, east of Tanzania and Kenya, and northeast of Madagascar. Counted to Africa. Consists of 154 islands divided into two archipelagos in an ocean area of ​​approximately one million square kilometers. The capital is Victoria on the main island of Mahé. The Seychelles have the least population of the African states.

About. 70 percent of the population has French names and 20 percent have English.

Official languages ​​are the Creole language seselwa (Seychelles) spoken by 89.1 percent of the population, English spoken by 5.1 percent and French spoken by 0.7 percent.

The country is divided into 25 administrative districts.

The defense consists of an infantry unit, coast guard and air force. In addition, there is a paramilitary National Guard.

Seychelles is a member of the UN and several of the UN’s special organizations, the World Bank, the World Trade Organization, the Commonwealth, the African Union and the Cotonou Agreement.

Islands in the uninhabited Seychelles were discovered by Portuguese Admiral Vasco da Gama in 1502, but had long been known by Arab traders who sailed in East Africa. The first documented visit was with a British ship in January 1609. French expeditions explored the islands in 1742 and 1744. The Seychelles were occasionally used by pirates before the archipelago was annexed by France in 1756. French settlement with plantation operations began in 1768. The British took control of the archipelago in 1794 and gained formal dominion through the Paris Treaty in 1814.

The Seychelles were administered together with Mauritius, but became their own crown colony in 1903. In both world wars, the Seychelles, because of its strategic location, was an important telecommunications center.

A legislative assembly was elected in 1948 and the first political parties were formed in 1964: the Nationalist Seychelles People’s United Party (SPUP) and the Seychelles Democratic Party (SDP) which wanted the Seychelles to remain under British rule.

In 1974, the Seychelles gained internal autonomy. Full independence was achieved in 1976 with James Mancham (SDP) as president and France Albert René (SDUP) as prime minister. Supporters of the SDUP made an armed coup in 1977 and inaugurated René as president. A constitutional amendment in 1979 made the Seychelles a one-party state with the SDUP as the only legal party under the name of the Seychelles People’s Progressive Front (SDPF), since 2009 the PP (People’s Party).

The Seychelles were hit by tropical cyclone Felleng in January 2013. Hundreds of buildings were destroyed by torrential rain, floods and landslides.

Most important is the revenues from tourism and sales of canned tuna. Seychelles has one of Africa’s highest average incomes. The population has a high standard of living and there is little poverty. Seychelles is the world’s smallest country with its own currency.

Seychelles have low and poor soil, and are dependent on food imports. Coconuts, tea, vanilla, cinnamon, cassava and sweet potatoes are grown.

A lot of tuna and shrimp are fished, and foreign fishing fleets operating within the country’s 200 nautical mile economic zone also generate significant revenue. Agriculture and fisheries make up 3 per cent of GDP (2014).

The industry is small and concentrated on the processing of raw materials, including coconut oil, canned fruit and tuna, as well as the construction of boats and furniture production. The industry accounts for 14 per cent of GDP (2014). No significant deposits of oil and gas have been identified.

The service sector, primarily with regulated tourist traffic, accounts for 83.1 per cent of GDP (2014).

From the children are 6 years old they get 10 years compulsory schooling and there is free high school until they are 18 years old. There are also private schools and a polytechnic school. The University of Seychelles was founded in 2009.

There is one daily newspaper, and six newspapers that are published weekly or less frequently. It is one state television and radio company that broadcasts on seselwa.

Music and dance are the clearest expressions of local culture and are a fusion of African, Indian and French rhythms. Groups perform local segadance. Folk music includes English waltz, polka, masurka, French music and East African traditional music. In addition come Polynesian and Indian rhythms as well as contributions from neighboring islands of Mauritius and Reunion. Contra dance (based on European contredance) is popular, especially during the annual Festival Creole. One popular artist is Jean Marc Volcy (1966-); he and others have transformed traditional folk music into modern popular music. Other modern forms of music are the percussion music kanmtole and combinations of moutya and reggae called mouggae and of sega and reggae called seggae. 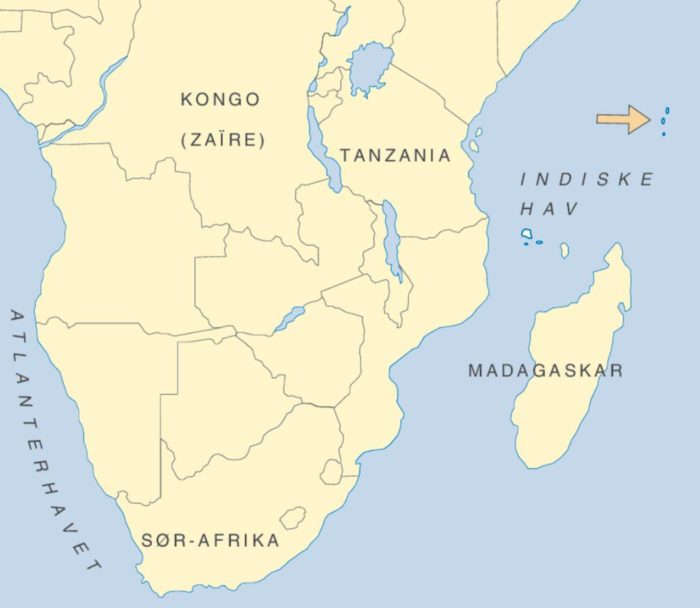