The Lumière brothers showed film in Alexandria as early as 1896. Aziza Emir produced the first major Egyptian cinema success Leila (1927) and even played the female lead.

With the sound film in the 1930s, a significant film industry grew. Popular stars were Mohamed Abdel Wahab and Leila Mourad; singer About Kalsoum participated in several cinema successes. The Misr studio in Giza (“East Hollywood”), which was founded in 1935, gained a great deal of importance. . The star system has proved viable, and has ensured Egypt a consistently high production and wide distribution in the Arab world. In the 1960s, the Egyptian film industry also received a major international star in Omar Sharif.

A realistic trend was carefully noted in the 1940s. After the fall of the kingdom in 1952, the state assumed responsibility for education and partly also for funding. A state film institute was established in 1959 and the Misr studio was nationalized. Among the realists are Youssef Chahine with Central Station (1958) and Salah Abu Sayf with Beginning and End (1960). Also characterized by the Nasser era ideology were films such as The Hero’s Struggle (1961) by Tawfikh Salih, and Chahine’s The Earth (1969). Najib Mahfuz, later a Nobel laureate in literature, played an important role as a screenwriter. 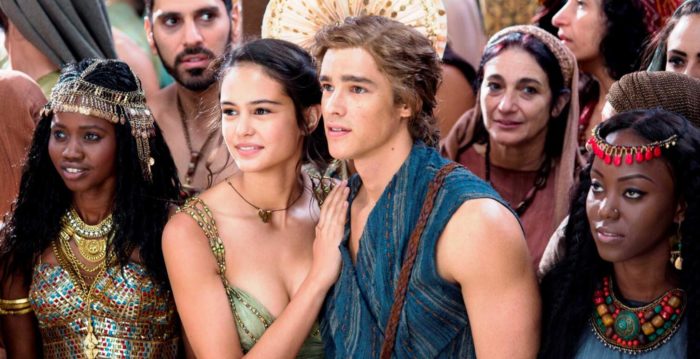 In the 1970s, state aid was removed, and the home video has since largely overshadowed the cinema, as in other Arab countries. Political and religious censorship has also created difficulties for filmmakers, and in cinema it is mainly popular comedies that reach a large audience. Among new director names in the 1980s and 1990s are Mohamed Khan and Daoud Abdel Sayed.