Since independence in 1968, English has been the official language. However, the French language has continued to be the most prestigious literary language. The first major author to write in French was Léoville L’Homme (1857–1928), belonging to the Creole population. During the first half of the 20th century, Robert-Edward Hart was the most important writer. He tried to depict the island’s specific mixed culture in, among other things. the novel cycle “Pierre Flandre” (1928–36). 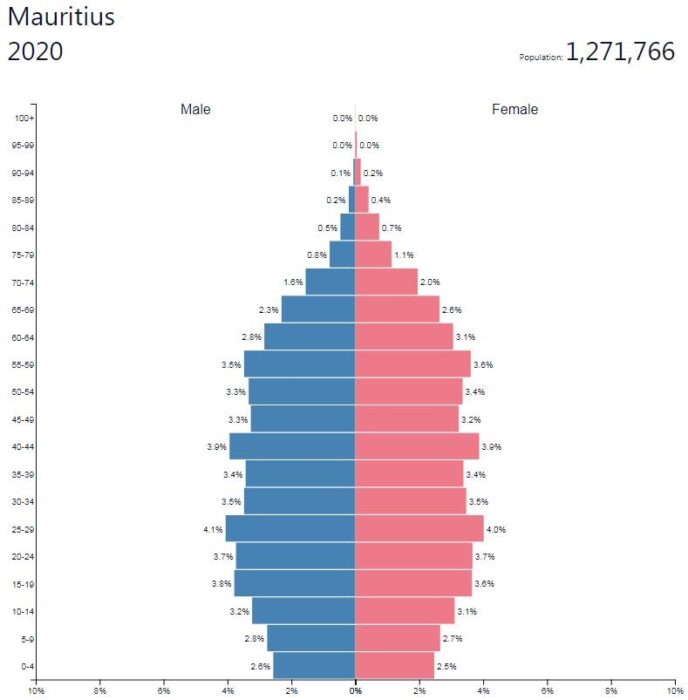 Malcolm de Chazal’s poetry was praised in France by the publication of “Sens-plastique” (‘Plastic feeling’, 1948). The poets Édouard Maunick and Jean Fanchette have traces of the paradox that characterizes Mauritius literature: openness to new influences, the temptations of exile and the constant return to the island. The brothers Loys and André Masson belong to the group of writers who have completely or partially settled in France. These include the poet Khal Torabully, who is known for coining the concept of coolness (by English coolie, ‘kuli’).

Among Mauritian writers in recent decades are Ananda Devi and Alain Gordon-Gentil. One author who debuted in the 2000’s is Nathacha Appanah, who has written several award-winning novels. French Nobel Laureate JMG Le Clézio partly has its roots in Mauritius.