Madagascar is a republic in the Indian Ocean, about 400 kilometers east of Africa’s southeastern coast. The state includes the main island of Madagascar, the world’s fourth largest island, and some small neighboring islands in the Indian Ocean. The capital is Antananarivo.

The population of approximately 25.7 million inhabitants (2018) is of mixed Indonesian and African origin. Madagascar is a developing country with one of the world’s least developed economies, and the majority of the working population are employed in the agricultural sector.

The island became a French protectorate in 1895, and was a French colony from 1896 to 1958, when Madagascar was proclaimed an autonomous republic within the French community. Madagascar became an independent republic on June 26, 1960. After decades of socialist-oriented politics, the economy was liberalized in the mid-1980s, and parliamentary democracy was introduced only in the 1990s. The Norwegian mission has a history of more than 100 years in Madagascar.

Marco Polo made øynavnet Madugascar of citizens’ names themselves, malagasi or madegassere, and imposed this on his map. The island’s local name was Nossi dambo, ‘wild boar island ‘.

The coastal areas are mostly tropical rainforests, but deforestation is an environmental problem that threatens the island’s animal and plant species. Forests cover about 27 percent of the land area. The inner parts consist of highlands and mountains. Along the rather rectilinear east coast’s lush lowlands, there is a long chain of lakes and canals. The west coast has many bays and estuaries.

The climate is subtropical. There are two seasons, one warm with a lot of rainfall from November to April, mostly in the east, and one cooler and dry from May to October. The country is often hit by storms.

Prolonged isolation from the surrounding continents has resulted in 80 per cent of animal and plant species not being found anywhere else in the world. Characteristic mammals are half apes: lemurs, indians, lemurs and fingerlings. More than 100 bird species are found only on the main island. Of reptiles there are many species of geckos and chameleons. Characteristic trees are baobab and fan palm. 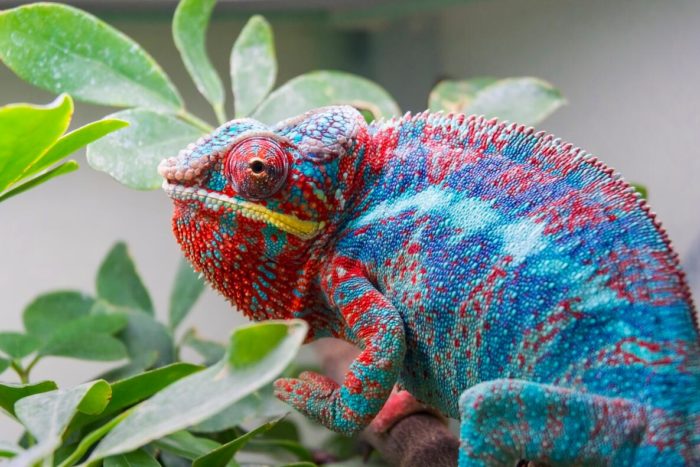 The population, which is divided into 18 ethnic groups, is of mixed Indonesian and African origin. The largest group is the merino people. There are also Arabic, Indian and European elements. 30 percent of the population lives in cities.

French and Malagasy (Gassian) are public languages. French and Madagascan place names are used side by side.

Madagascar is in principle a democratic republic. The head of state is a president who is elected every five years and can be re-elected twice. The legislative assembly has two chambers, a national assembly with 160 members and a senate with 100 members; both are elected for four years. The parties are loose coalitions.

The first time in defense is 18 months. The army is considerably much larger than the Navy and Air Force. In addition comes the gendarmerie.

The country is divided into six provinces.

Madagascar is a member of the United Nations, the World Trade Organization (WTO), the African Union and the Cotonou Agreement. 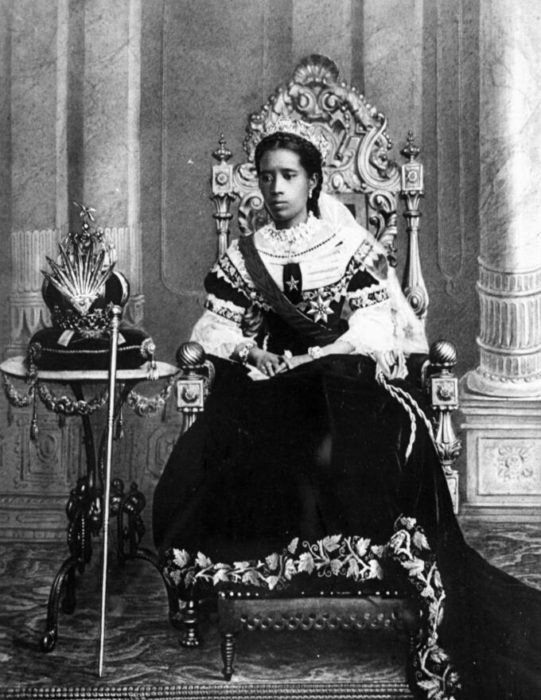 Seafarers from Southeast Asia, especially Indonesia, came to Madagascar from the 100s onwards. In the 6th century, Arabs began to establish trading stations. European plundering and piracy began in the 16th century. At the end of the 17th century the French founded trading stations on the east coast. In the 18th century, Madagascar was united into a state under the Merina kingdom. Christian missionary activity became important in the 19th century.

In 1885 Madagascar became a French protectorate. Madagascar was an independent kingdom until the island became French colony in 1896.

In 1958, the country was declared an independent republic in the French community.

The posterity has been characterized by political and social turmoil. President Andry Rajoelina took power in a coup in 2009, and the Fourth Republic was introduced the following year. Rajoelina was replaced in 2014 by Hery Rajaonarimampianina who was elected President for 2018. The 2018 election was won by Andry Rajoelina who in January 2019 was back in his second term as President of the country.

Madagascar is one of the world’s least economically developed countries. Agriculture, fishing and forestry are the most important trade routes. They employ about two-thirds of the population and account for three-quarters of gross domestic product (GDP). There is mining on coal, phosphate and chrome, among other things. The industry is little developed. The most important export items are coffee, vanilla and shrimp, as well as spices, cocoa, sugar cane, rice and beef.. Tourism is a potentially important source of income.

Madagascar’s economy has not kept pace with population growth. There have been periods of economic stagnation and the country has large foreign debt.

France is the largest trading partner in terms of both imports and exports. Agricultural products account for around 80 percent of Madagascar’s export revenue.

Poverty is high, especially outside the cities. According to the World Bank, 70 percent of the population lives on less than one dollar a day. There is food shortage in many places. 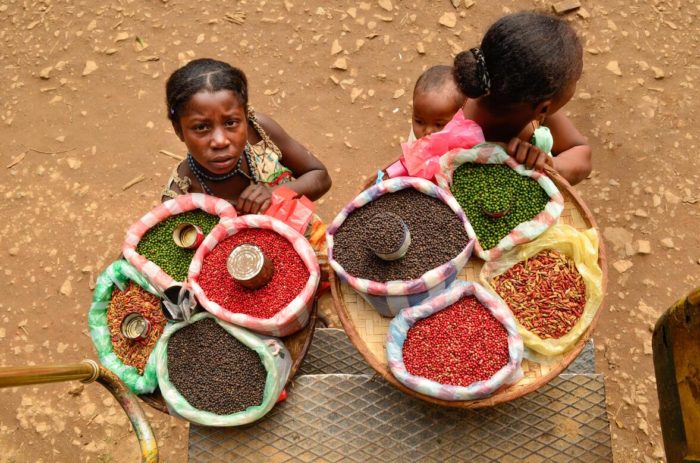