The European imperialism in Africa took place during the nineteenth century. 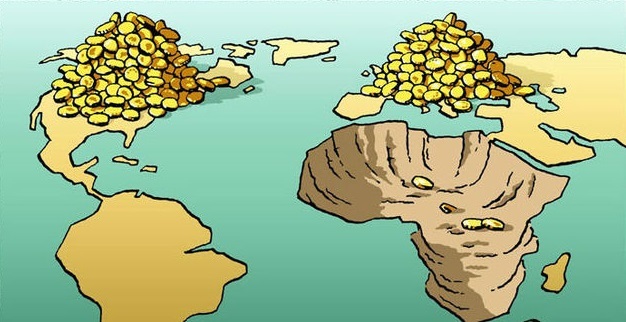 At first European exploitation was scattered along the coast, with strong trading posts that ensured slave trade. The first large-scale dominations began with France and Great Britain.

France occupied Algeria in 1832, Tunisia in 1881 and then Morocco. Thus, French West Africa was created.

For its part, with the same intention of territorial expansion, Great Britain took possession of Egypt in 1882, Sudan and southern Africa.

In 1876, the king of Belgium, Leopold II, dominated the entire present-day Congo. The region came under the monarch’s personal control until 1908, when it was sold to the Belgian government and was eighty times the size of the dominant country.

Among the reasons for European domination were African natural wealth. The territory was lush with gems, plant and mineral raw materials.

For political negotiations, tribal chiefs made trade agreements with Europeans. These carried land products while supplying weapons to Africans.

In order to expand the territory, the Europeans themselves allied with tribes and participated in the wars waged between them. Thus, they secured more land and powerful allies.

The Christian religion reinforced the idea of ​​inferiority between those regions where polytheism was practiced. There, the missionaries demonized customs and gods, and conquered minds as well.

Racial theories, such as social Darwinism and the white man’s burden myth, underpinned the exploitation of African natural wealth. The argument was supported by the thesis that Africans were “barbaric” and needed the European’s contribution to achieve the same degree of civilization.

The culmination of imperialism would come in 1885, with the agreement sealed at the Berlin Conference, which guaranteed trade freedom for all countries in certain areas. Likewise, the meeting served to determine the borders of the African territory.

After the Berlin Conference, Africa was divided into 50 states. The terms of the agreement did not respect traditional ethnic divisions and had a catastrophic impact on nations.

That is why, even today, some countries remain under ethnic rivalry that causes civil wars and extreme poverty.

Sharing Africa is also among the justifications for the outbreak of World War I (1914-1918). Unhappy with the division and with no more territories to conquer, the great powers disagreed and demanded a review of the sharing.

After the process of African decolonization, the former imperialist nations sought to continue with a special relationship with these countries. 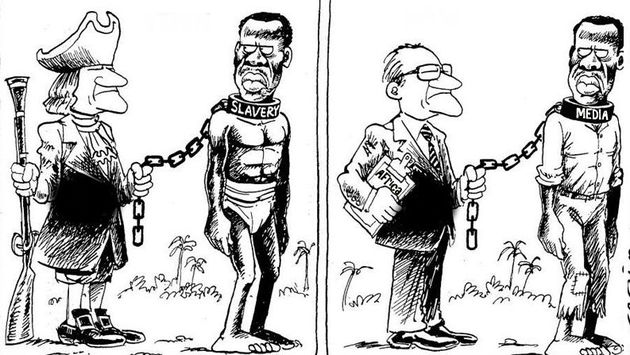 Although it is a relationship between sovereign states, many scholars see it as a new model of exploitation and therefore call it neo – colonialism.

However, European nations are increasingly losing ground to China, which has become, in the 21st century, the largest partner of African nations.