In 1400-1600 century immigrated several ethnic groups, including welcoming and Temne. Portuguese seafarers first visited the coast in 1641. They called the area Serra Lyão. Dutch, French and English trading stations were important centers of slave trade in the 17th century. 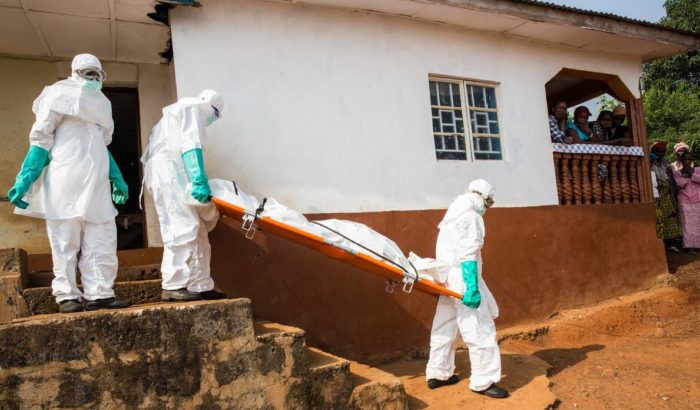 Sierra Leone was severely affected by the West African Ebola epidemic in 2014 and 2015, and around 4,000 of the country’s inhabitants lost their lives to the disease.

In the 18th century British traders settled on the coast, mainly at the later capital Freetown. In 1787, they purchased a tract of land for freed slaves. The first came from North America to the peninsula at the later Freetown in 1787 and 1792. Slavery was abolished in Freetown in 1807 and the following year, Freetown and the surrounding country became a British crown colony.

From 1815, Freetown became the base for the British navy’s battle against the slave trade. Their descendants (Creole or Krio) were divided by different traditions and religion, and they came into a contradiction with the inland people. The hinterland was placed under British control. In 1896, Freetown and the entire interior became a British protectorate.

In the 1920s, a political consciousness was emerging. The Creole supported the British in suppressing a burgeoning independence movement. In 1924 a legislative assembly was established. It was replaced by a House of Representatives in 1957. In the 1950s, administrative and political reforms led to gradually increasing internal self-government.

In 1961 Sierra Leone became independent within the Commonwealth. The country became a republic in 1971 with Siaka Stevens as its first president. Several coup attempts were turned down in the years that followed. The All People’s Congress (APC) became the country’s only allowed party in 1978.

Stevens was followed in 1985 by Joseph Momoh. His regime was characterized by corruption, and after an alleged coup attempt in 1987, Vice President Francis Minah and five others were executed in 1989. In 1991, the guerrilla group Revolutionary United Front (RUF) fought battles in eastern Sierra Leone, which it took control of it became notorious for violence against the population, and civil war ensued. RUF’s primary source of revenue was the illegal export of diamonds.

The fighting spread and almost a million people were displaced. Many took refuge in Guinea and Liberia. Foreign citizens were evacuated. The West African Cooperation Organization ECOWAS deployed the ECOMOG peacekeeping force (mostly with Nigerian soldiers) and, together with the OAU ( Organization of African Unity ) and UN, imposed financial sanctions against the military junta.

Under a growing demand for democratization, a new constitution was passed in 1991 that allowed free party formation. A new military coup in 1992 put the Constitution out of force. President Momoh went into exile to Guinea and 25-year-old Valentine Strasser was inducted as the world’s youngest head of state. In 1993, the civil war in neighboring Liberia spread to Sierra Leone and intensified the dissent here. Strasser was arrested in a palace coup in 1996 and exiled to Guinea.

Ahmad Tejan Kabbah became president in 1996. In the same year, a peace agreement was signed between the RUF and the government. Kabbah was deposed in a military coup in 1997, traveled to Guinea in exile and Johnny Paul Koroma took power. He suspended the constitution, banned demonstrations, shut down all private radio stations in the country and invited RUF to participate in the junta government. After nine months in power, the junta was overthrown and Kabbah re-elected as president in 1998.

The UN Security Council established an observer force next to ECOMOG; this was replaced in 1999 by the United Nations Mission in Sierra Leone ( UNAMSIL ). RUF leader Sankoh was arrested in 2000, a new peace agreement was signed and the civil war formally ended in 2001. Between 1991 and 2001, around 50,000 people were killed in the civil war. Many fled to neighboring countries.

Kabbah was inaugurated for the second time in 2002. In 2007, Ernest Bai Koroma was elected president. He was re-elected to a final term in November 2012. In 2014, Sierra Leone was hit hard by an outbreak of Ebola. Over 12,000 people were infected and nearly 4,000 people died from the disease. 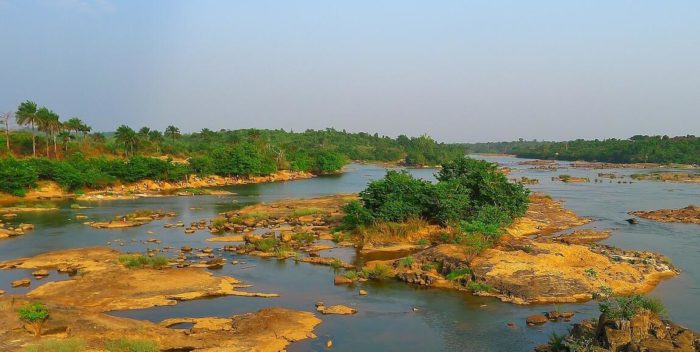