The country’s economic policy has been severely affected by the ongoing political instability. Since 1998, Chad has been cooperating under pressure from the World Bank and with its help within the framework of economic reform programs aimed at privatization, liberalization and various sector programs. However, due to non-fulfillment by the Chadian side, these are repeatedly interrupted. The envisaged privatizations were also making slow progress, as in the case of Cotontchad.

For decades after independence, France controlled the exports of cotton from Chad and other Sahel countries through its company CFDT (Compagnie Française pour le Développement des Fibers Textiles). After independence, France was involved in the state-owned cotton company Cotontchad, took care of sales markets and promoted the construction of ginning and oil factories. After the sector reform program in 1999, a lengthy process of privatizing Cotontchad has now started, but has not yet been completed. The effects of the privatization reforms on the development of poverty and other social indicators are of great importance.

For investments in the public or private sector, Chad tends to rely on development aid and debt capital.

Since the year 2000, however, foreign direct investments (FDI’s) have been flowing into Chad on a large scale, which is mainly due to the exploitation of the oil fields in the south of the country. The petroleum project was carried out by a consortium of the oil companies Esso, Chevron, Petronas and the World Bank. The government under Idriss Déby has pledged to the World Bank to use 80 percent of oil export revenues for investments in education, the environment and health. Five percent of the income went directly to the doba pool. The supervisory body appointed by it published regular reports on this. At full capacity, 250,000 barrels of crude oil were to be extracted every day, increasing Chad’s state revenue by up to 50 percent annually. For the correct use of the funds, the World Bank had also set up an international advisory body, the International Advisory Group (IAG). In September 2009 it presented its final report.

However, the project had already provoked criticism from numerous national and international human rights and environmental organizations in the run-up to its implementation. The German working group Chad pointed to blatant security deficiencies, human rights violations and environmental destruction. Residents of the Doba basin also complain about the negative effects of oil production on their health, access to educational institutions and discrimination in the employment sector.

According to ethnicityology, persistent disagreements and the Chadian government’s refusal to adhere to the agreements on spending on oil revenues ultimately led the World Bank to withdraw from the project in September 2008. On the 10th anniversary of the World Bank’s approval of the financing of the project on June 6, 2010, the working group confirmed that the bank shared responsibility for the failure of the project. The study by the BICC (Bonn International Center for Conversion) also comes to a negative balance of the oil project. 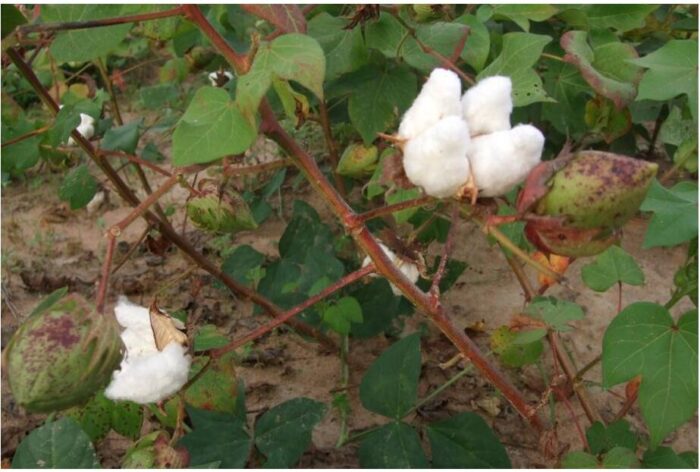 Chad’s foreign trade has been dependent on the oil sector since production began.

In 2017, Chad exported goods worth a total of approximately US $ 2,438 billion (CIA Word Factbook estimate). This represents a decrease compared to 2014 and is still below the 2008 exports of goods, which can be explained by the lower international oil price.

The imports decreased from 5.0 billion US dollars in 2014 to an estimated 4.1 billion US dollars in 2015, rose in 2016 to 5.4 billion and then fell back to 4.7. The main imports were fuels, vehicles, medicines, grain, plastic products and textiles. The increased import of armaments and goods for reconstruction and for investments, especially in infrastructure, explain the growth in previous years. China is the largest foreign investor.

The country’s most important export goods – apart from crude oil (92% in 2017) – consist of gold (11%), cotton, which only accounts for 2% of the total export value, cattle, meat, sesame seeds and gum arabic. The main trading partners are mainly China, the USA, the United Arab Emirates, France, Cameroon, Algeria, Japan and Italy. China has also become increasingly important as a buyer of cotton in recent years. The problem is the dependency caused by the large price fluctuations in the export of raw cotton on the world market and the regional sales problems that can be traced back to poor infrastructure and organization. Then there is the sluggish privatization mentioned in the cotton sector and the consequences of the Doha talks on trade liberalization, in which the agreements on agricultural tariffs and subsidies in particular lead to divergences between countries in the north and countries in the south.

Rwanda is a republic in Central Africa bordering Uganda in the north, Tanzania in the east, Burundi in the south and the Democratic Republic of Congo in the west. The population consists of hutus, tutsis and twee, but it is debated whether hutus and tutsis are different peoples. Rwanda was a kingdom ruled by an […]